Big News in the World of LGBT Sports: NAGAAA Announces Partnership with NBA

The North American Gay Amateur Athletics Alliance (NAGAAA) announced a partnership with the National Basketball Association (NBA) at the 44th Annual NAGAAA Winter Meetings held in Columbus, Ohio, on January 25, 2020. This marks the first partnership for NAGAAA with any major professional sports association, paving the way for a brighter future with the support of a prominent international organization as the NBA.

“This is our first partnership with a major sports League,” says John Deffee, commissioner of NAGAAA. “We are beyond excited for the friendship and partnership.”

“At the NBA, we compete with intensity, lead with integrity, and inspire play. We do so by focusing on four key elements of our game.

“This is our first partnership with a major sports League. We are beyond excited for the friendship and partnership.”

“The National Basketball Association is a leader in diversity and inclusion, and this is evident with the organization’s eagerness to partner with NAGAAA. NAGAAA’s member leagues are made up of sports fanatics, which is a perfect fit with the NBA,” according to Sam Lehman, business development director of NAGAAA.

The new partnership is included in NBA Cares, the NBA’s global social responsibility program that builds on the the basketball league’s mission of addressing important social issues in the United States and around the world.

NAGAAA currently has 46 cities with a NAGAAA-affiliated league with a combined total of more than 17,000 athletes, along with the friends and families of the players, throughout the United States and Canada. Part of NAGAAA’s purpose is to be a nonprofit organization dedicated to the promotion of amateur sports competition, particularly softball, for all persons regardless of age, sexual orientation or preference, with special emphasis on the participation of members of the LGBT community, and to otherwise foster national and international sports competition by planning, promoting and carrying out amateur sports competition.

If you would like more information on this topic, please contact Sam Lehman, Business Development Director, and check out NAGAAA’s Who Are We page.

SHARE THIS NEWS
FacebookTwitterGoogle+Pinterest
Want to keep up with the latest NAGAAA and member city tournament information? 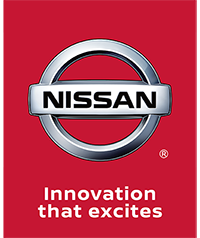 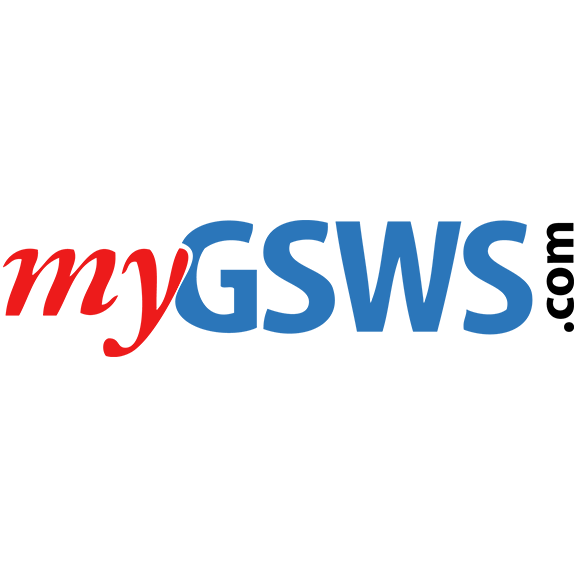 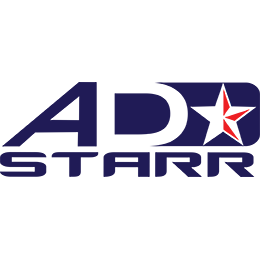 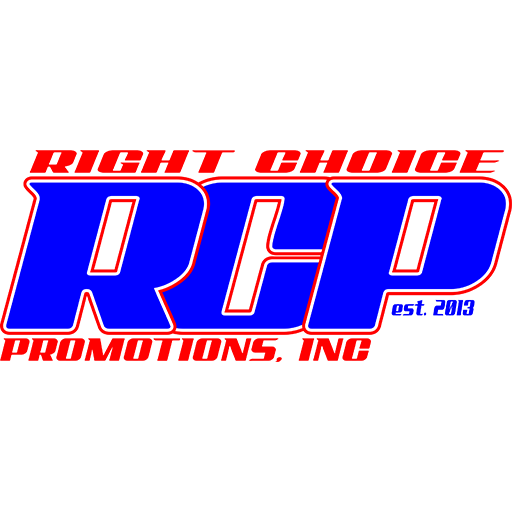 No Events
VIEW ALL